What is the oldest cowboy boots company in America? 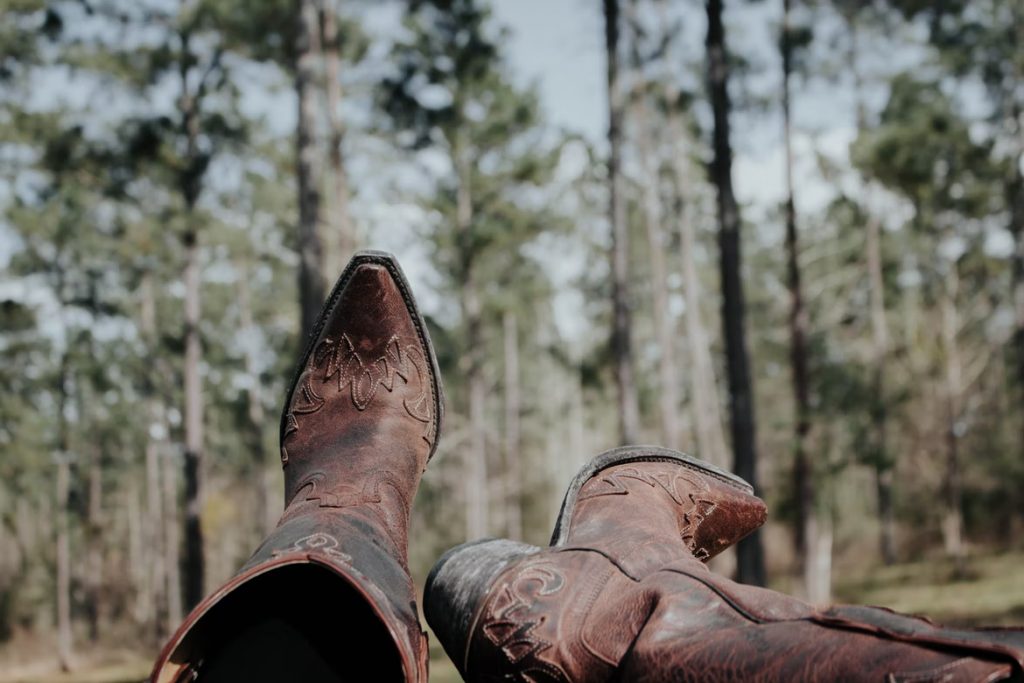 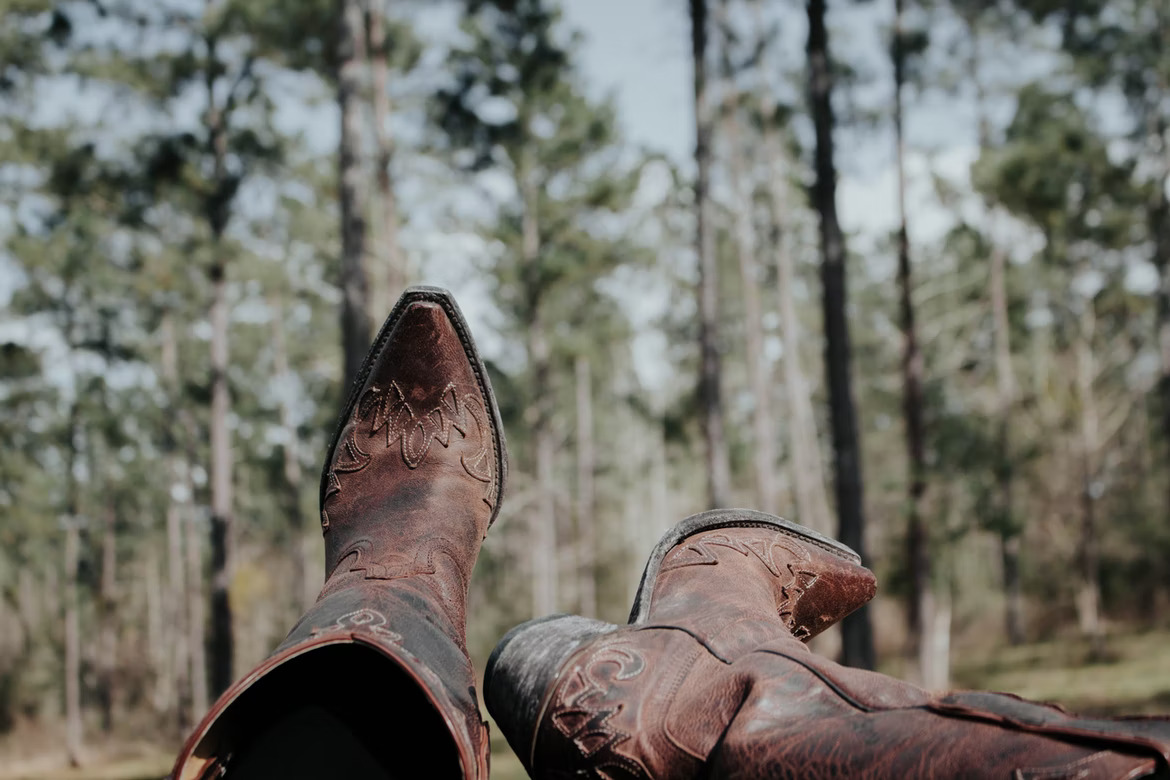 In today's world, there are multiple kinds of outfit choices that a person has. From clothes to shoes there are thousands of options available in the market. Contrary to olden times, now people can buy outfits online as well. Despite these advancements, one thing that has not changed is the trend of cowboy boots.

Cowboy boots have been used by people for a very long time. Initially, they were used by cowboys only, but with the passage of time, and the advent of modern styles, every person has started using them.

The Olathe Boot Company secured a strong place in American history by making cowboy boots that were chosen to be worn by outlaws, presidents, cowboys and many others since 1857. C.H.Hyer learned the art of making boots from his father. William, who moved from Germany to Illinois in 1850. Hyer moved to Kansas for his railroad job; however, in 1872, his job ended and he started teaching leatherworking to the Deaf at the Kansas State School. Here he passed on his boot making skills and knowledge to his students who made his name legendary in the future.

Initially, in 1875, Hyer used to manufacture these boots from his home but later, he opened a small shop in Olathe. Hyer started becoming popular when a cowboy, in 1876, came to his shop and asked him about a new boot design. This cowboy got himself a boot with a pointed toe, a scalloped top and a raised heel. He wore these boots to the Colorado range and proudly told everybody about the bootmaker who had made these boots for him. Hyer had a measuring system which allowed people from all over the world to mail order his boots. This system not only contributed to the boot trade but also increased Hyer’s popularity. A version of his measuring chart is still being used by many boot makers.

The demand for Hyer’s boots increased which led his brother, Edward, and his three sons to become a part of the company. The name of the company was then changed to C. H. Hyer and Sons.

Along with his family members, Hyer also took the responsibility to employ and look after European immigrants and his former dead students as well. Gradually, Hyer became one of the major employers in Olathe. 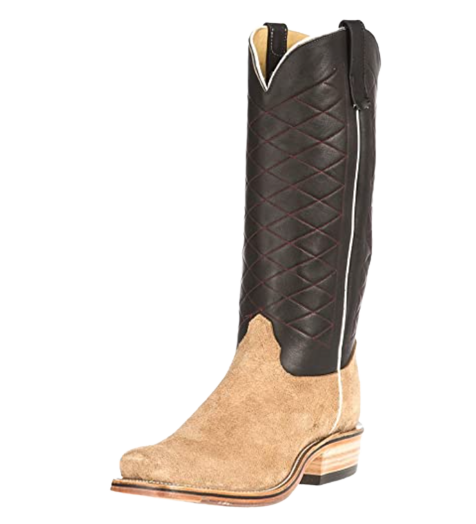 Hyer used to manufacture different kinds of boots which include cowboy, army and riding boots. All of these boots were used by legendary customers throughout the history which include  outlaws Jesse James and Billy the Kid; presidents Calvin Coolidge and Teddy Roosevelt; illustrious cowboys Buffalo Bill Cody, Roy Rogers,  Will Rogers and Gene Autry. Along with this, there are various modern icons who have been wearing Olathe boots. These people include World Champion Steer Wrestler Hunter Cure and Nobel Prize winner Lech Walesa.